Satoru Katsuno, The 109th President of the IEEJ 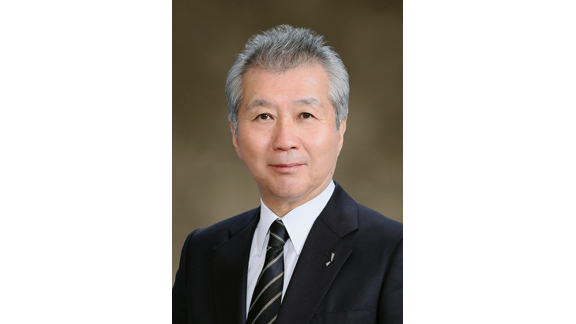 It is my great privilege to serve as the 109th President of the Institute of Electrical Engineers of Japan (IEEJ). I look forward to working with the IEEJ members over the next year.
Since electricity started to be used in Japan, its consumption has increased dramatically. Meanwhile, its quality in terms of voltage and frequency has remained unchanged. This is largely because electricity is easy to use and highly compatible compared to all other forms of energy, and these advantages will remain. Electricity use is expected to keep growing as society works toward achieving carbon neutrality.
Since its foundation, the IEEJ has contributed significantly to the progress in research on electricity and promoting its widespread use by combining academic aspects with business. As a result, the IEEJ has become a forum for researchers and engineers with various backgrounds and specialties.
Amid the paradigm shift of the social structure toward carbon neutrality, the IEEJ’s role as a forum will remain the same as the day it was founded. I will do my utmost to upgrade and expand this forum to meet the needs of both society and members.
Most of the IEEJ’s activities are undertaken by respective entities such as societies and branches. Through discussions with them, I intend to study specific ways of attaining the ideal situation based on a grand new design, which will be formulated this fiscal year.
Your continued support would be greatly appreciated.